Four of All Star’s resident golfers recently took to the golf links at Glendale Country Club, in Bellevue, Washington, to compete against other WTIA members and try their hardest to win fun prizes and bragging rights. 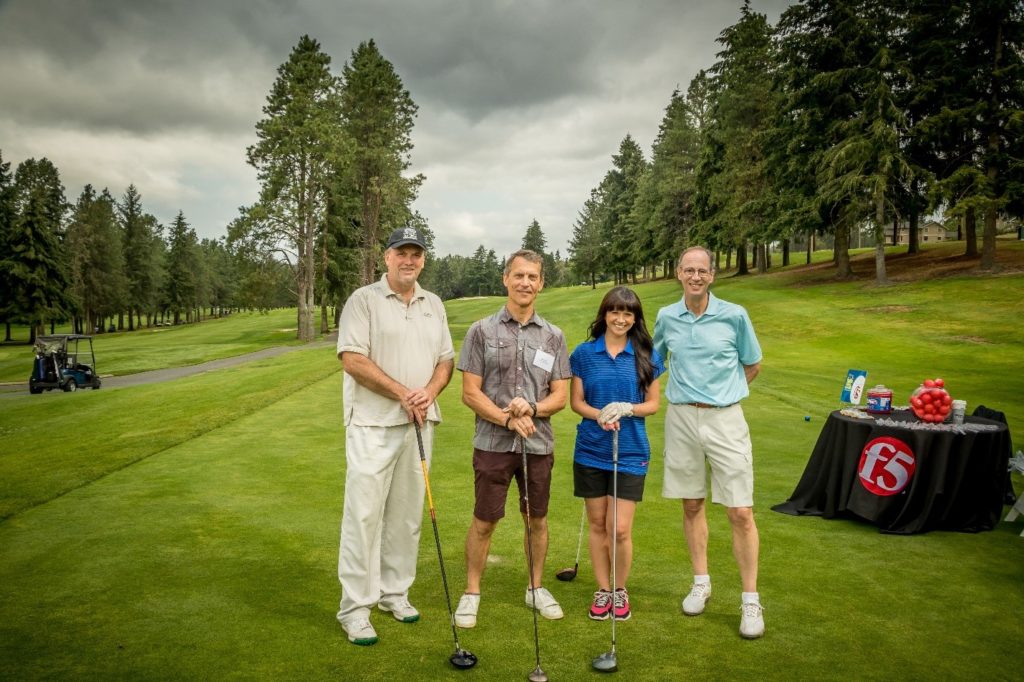 WTIA (Washington Technology Industry Association) is a trade organization that is the unifying voice for the technology community in Washington.  They help small and mid-sized companies attract and retain technical talent directly through programs and indirectly through public policy.  They are also advocates for increased private and public investment into Computer Science education at all levels. 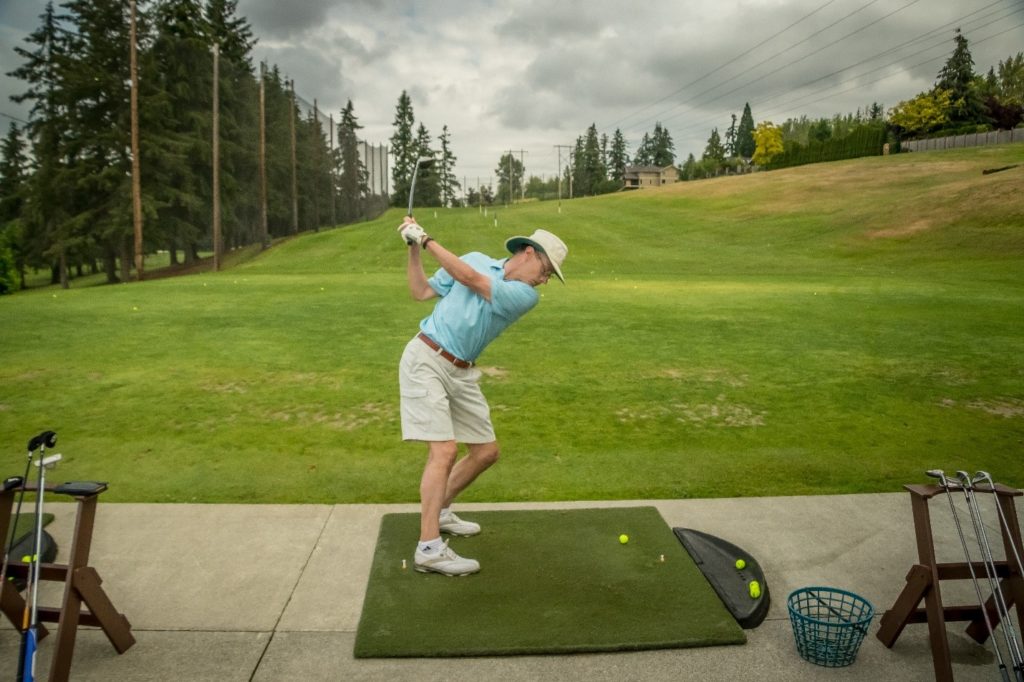 As is customary at this annual event, the morning started with the check in and distribution of golf balls, tees and an event T-shirt followed by breakfast bagels, pastries and coffee.  Many of the teams then headed to the driving range to warm up a bit before the big round.

Another fun event is the putting contest. Golfers are challenged to see who can get a putt the closest to the hole on a very tricky pin placement. Who could ever have guessed that All Star’s own Dave Davis would be this year’s putting contest winner!  His putt hit the pin and stopped just 15 inches from the hole. Dave won a brand new Bushnell Rangefinder as a result. [Watch Dave’s winning putt.]

Each year the tournament has a theme. This year’s theme was “Battle of the Bands.”  Different vendors that sponsored the 18 holes would dress up and decorate their areas for the golfers to enjoy.  Some holes would have little side contests such as seeing who could hit a marshmallow the furthest or who could hit their drives the furthest etc.  One hole had a brand new Tesla luxury sedan that would go to anyone—on a three-year lease—who got a hole in one. Unfortunately, nobody succeeded in winning this prize.

Team All Star finished the tournament with a 4 over par 76, a respectable score but not quite good enough to win. More importantly, we didn’t finish in last place!  Strategic discussions for next year’s tournament are already taking place and you can bet that All Star will be there.