Everything I Need to Know About Business I Learned from Plato 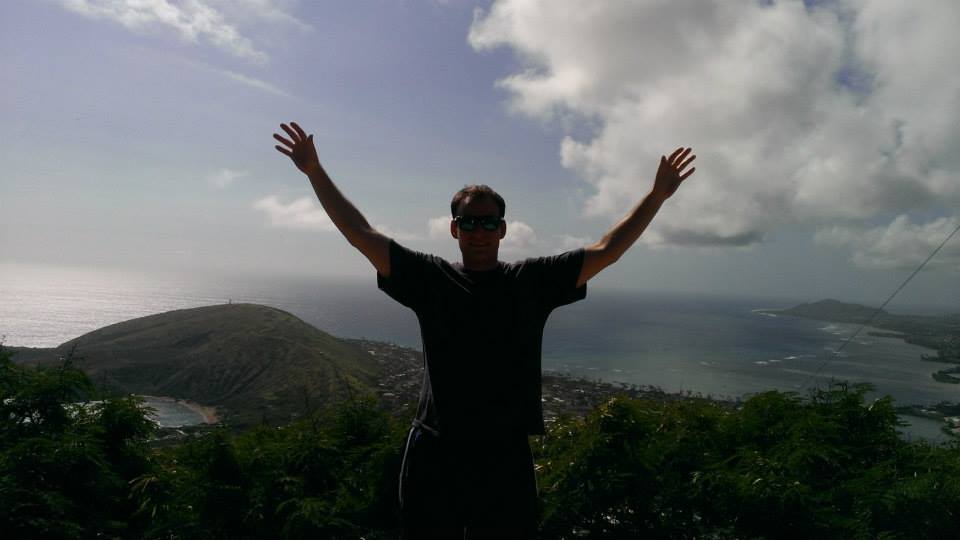 Ever wonder what your colleagues in other departments are working on all day? Join us for the latest in the All Star “Day in the Life” series, featuring Marketing Partnership Manager David Arrington.

Bee colony collapser? David once punched a bee in the face at the top of Mt. Shasta.  True story. 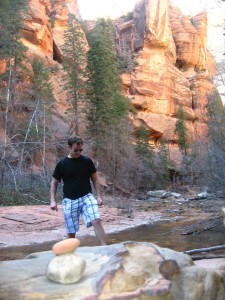 Day in and day out, more than 40 All Star vendors rely on David to keep business running smoothly. As our marketing partnership manager, he tackles everything from onboarding and partner growth to account management.

An expert in the digital realm, David created and ran a successful lead generation company in the market research vertical prior to joining team All Star. He honed his business acumen as he handled everything from product development to marketing and business strategy.

But the marketing manager wasn’t always laser-focused on the business world. As an undergrad, he studied philosophy at the University of Washington. We wondered: How does philosophy inform his work at All Star?

Here’s David’s take on three of his favorite philosophers, and what they might have to say about his role at All Star: 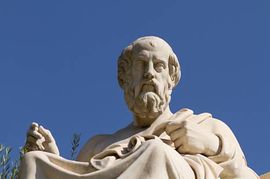 The West’s foundational philosopher, Plato named knowledge a virtue, and advocated for access to education for all people. The ancient Greek predicted that a better-educated public would lead to a more harmonious life for everyone.

It was a radical notion at the time, but now that thinking is a guiding principle at All Star. Every day, David does his part to connect aspiring students to accessible education.
2. Adi Shankara: 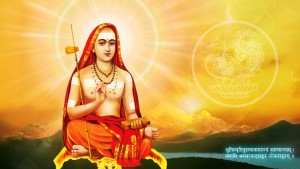 This great Indian theologian is credited with planting the seeds of thought that became Hinduism. He posited that everything and everyone—from the blades of grass underfoot to the people riding the bus—are all manifestations of a single higher power. Nothing is separate; we’re all part of the same entity.

Operating from Shankara’s core teaching, it would only make sense to treat others well and to build positive connections—two keys to success in David’s world.

Although she held capitalism in the highest esteem, Rand didn’t advocate for a take-no-prisoners attitude in business. In her philosophy, acting in your own self-interest leads to a greater good, lifting others along the way.

From philosophy studies to business pursuits, there’s no telling where life will lead. One thing’s certain, though: With thoughtful, proactive colleagues like David, All Star is on track to drive success.